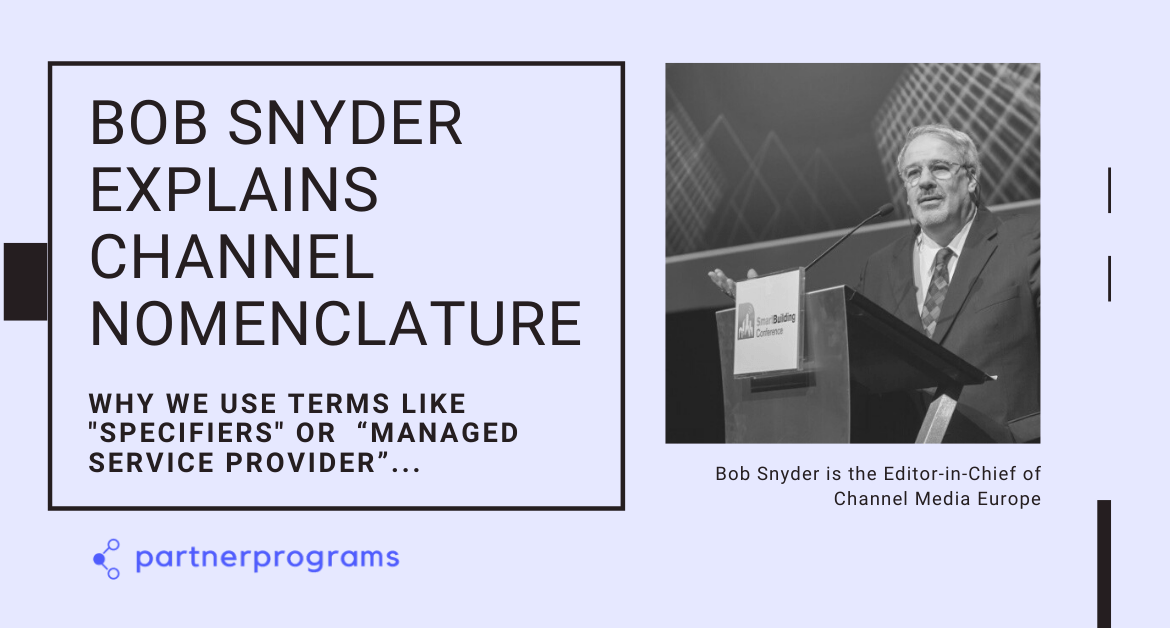 On our call, Bob and I discussed the state of ‘channel,’ the nomenclature, and where he believes it’s headed. After our call, Bob further-elaborated on our talk with this email.

Our newsletter includes actionable strategies on how to execute partnerships effectively.

Thank you! Your submission has been received!
Oops! Something went wrong while submitting the form.

Bob Snyder is the Editor-in-Chief of Channel Media Europe.

I reached out to Bob to review our deck and requested a call for his opinion on our position in this industry. On our call, Bob and I discussed the state of ‘channel,’ the nomenclature, and where he believes it’s headed. After our call, Bob further-elaborated on our talk with this email. If you are not familiar with the history behind phrases like “Solution providers”, “Specifiers”, “Managed service provider”, “Cloud broker”, or “hosting services provider,” then read this quick explanation of software partnerships nomenclature:

(for definitions, visit this article on partnership types)

Interesting talk, thanks for reaching out.

Your question about “channel” is particularly interesting.  You’re absolutely correct that what is happening today doesn’t fit the normal “channel” paradigms. And you may be able to get a lot of industry attention by stressing this Doesn’t-Fit-with-Current-Channels to channel executives.

If you decide to do this, I can introduce you to Rod Baptie who runs Channel Focus.

The history of “the channel’ began for high tech with the personal computer. This is when the PC was still a hobbyist kit…something to build. Not yet even a “pc.”

This is when the PC was still a hobbyist kit…something that came in pieces and you needed to build (and create your own applications).

You have to imagine that no one knew how to sell, let alone where to sell the very first PCs. Remember, at that time, there were no real applications…even the spreadsheet was still be developed.

Top executives from IBM and DEC which made huge commercial computers laughed and were quoted:

“I think there is a world market for maybe five computers.”

“There is no reason anyone would want a computer in their home.”

And makers had to find their own routes-to-market. Computer dealers were invented… Paul Terrell, in Moutain View CA, in December 1975 founded The Byte Shop, one of the first personal computer retailers.

Instead of “computers,” we started calling these things micros. (That’s why Microsoft has “Micro” in its name.)

Anyways, thousands of new start-up companies created routes to market out of nothing… Hardware and software.  Peripherals and accessories.  At first, computer stores sold computers and software to anyone who wanted one.  Later they would split into B2B and B2C.

Millions of companies and hundreds of millions of people would buy computers and software:  and routes of the high tech market splintered into dozens of options…

At one point we counted 27 words for the customer who was “re-selling” these new high tech products.

And reseller became the catchphrase.  And then we added…u

And later, with the coming of cloud and SaaS, we turned to…

And the people that had to deal with all or many of this routes-to-market started to call these routes the “high tech channels.” Their natural enemy (in the fight for internal corporate resources) was the “direct sales force” so they were often referred to as the “indirect sales channels.”

I am telling you all this “history,” to show you this Audience Profile for the USA publication CRN

You’ll see “Agent” and “Agency” on this list.  Small but growing percentage… AND, if you looked 10 years ago at this CRN audience, then VAR, Consultant and MSP would NOT have been in top 5.

To newcomers, agency or partners have nothing to do with traditional channels.  To channel managers and channel executives, anything new that pops up is still channel.

Even if one is only creating a route to market for startups in marketing automation stacks… channel people see it as just one more “channel” or route-to-market for a new group of high tech vendors.  The history of channel has always been reinvention: new industries created from nothing, creating new customers and new routes…

People entering in the high tech business without history don’t recognize the channel influence. People growing up in high tech see it all as channel because they have been through several tech waves. 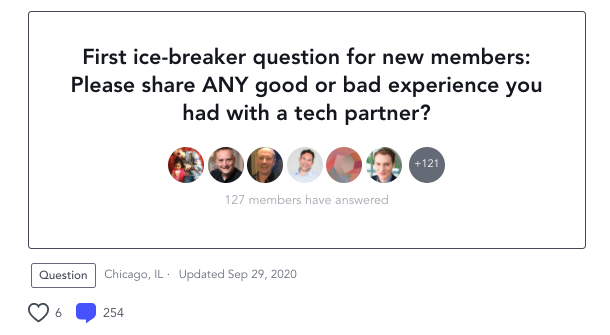 Good and bad experiences Agencies had with a tech partner! 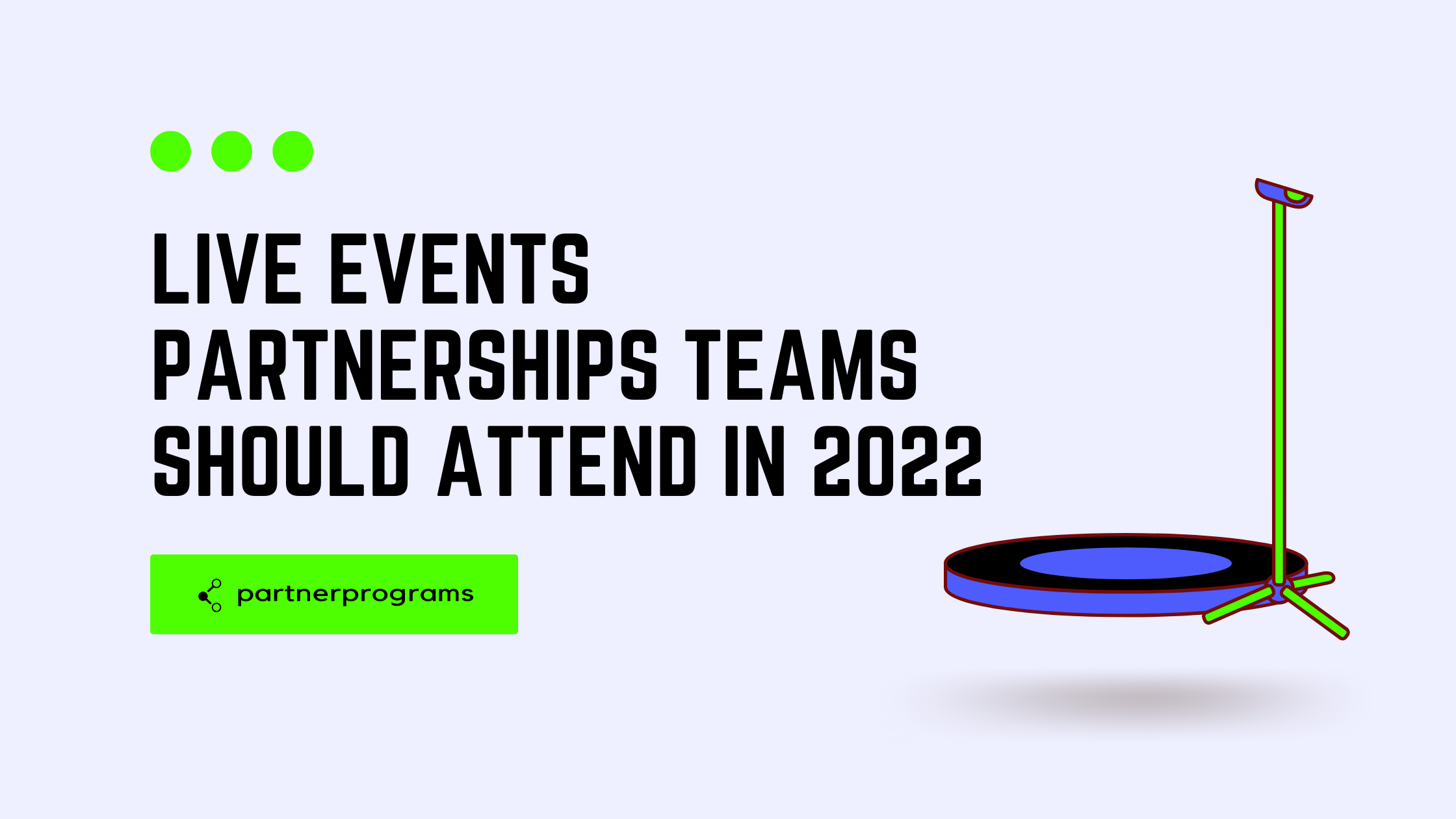 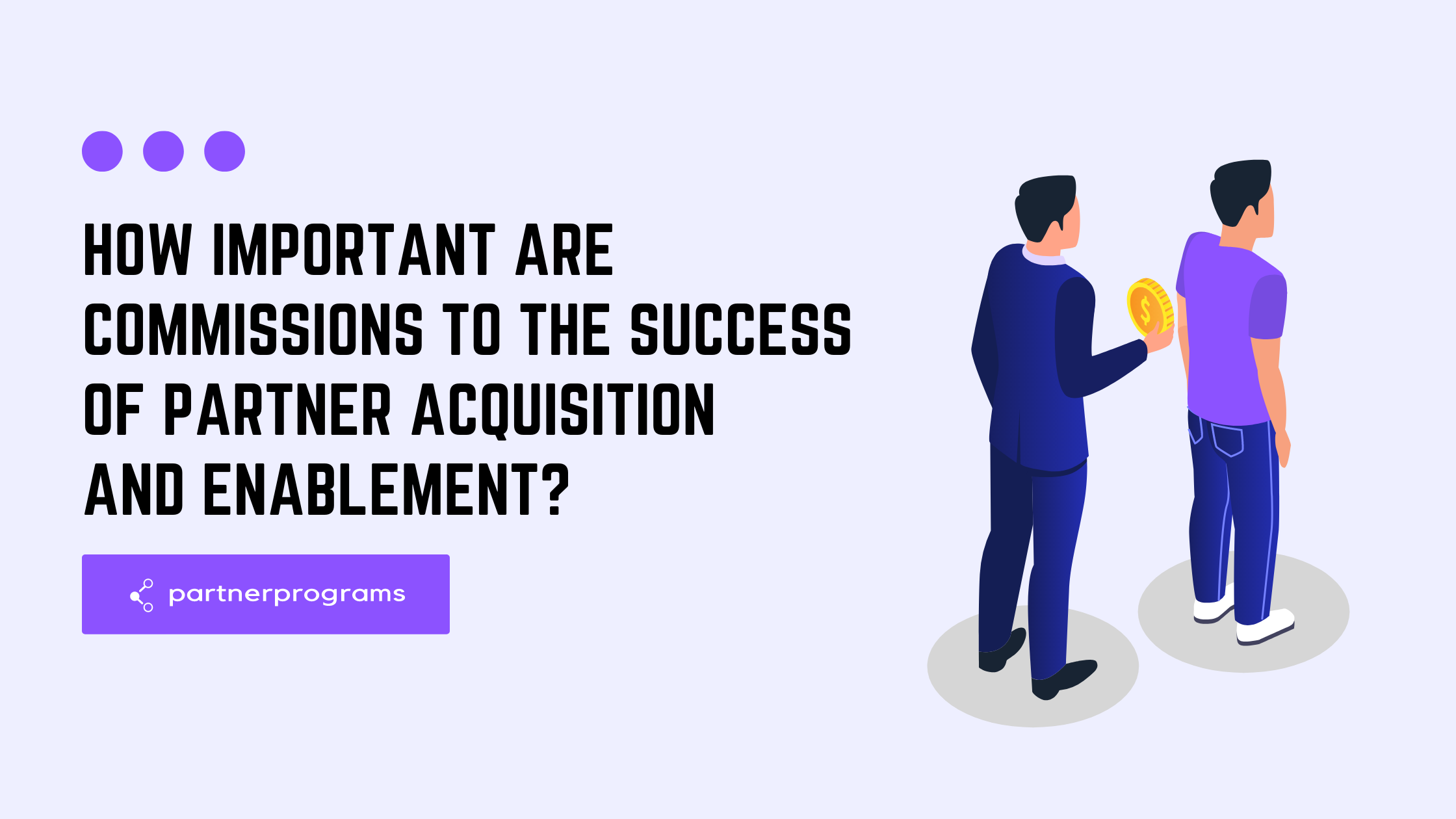 How important are commissions to the success of partner acquisition and enablement? 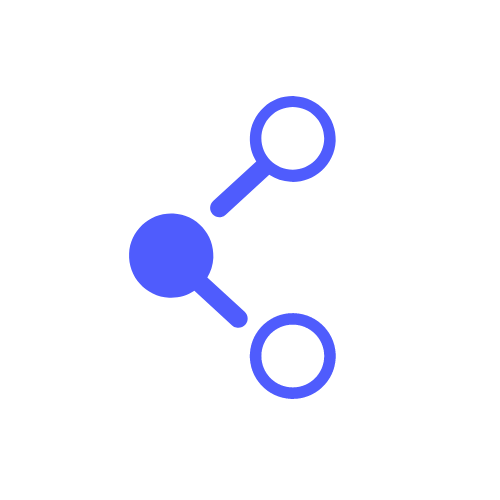 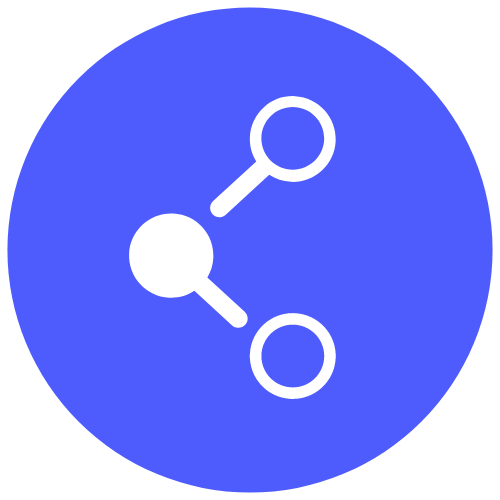